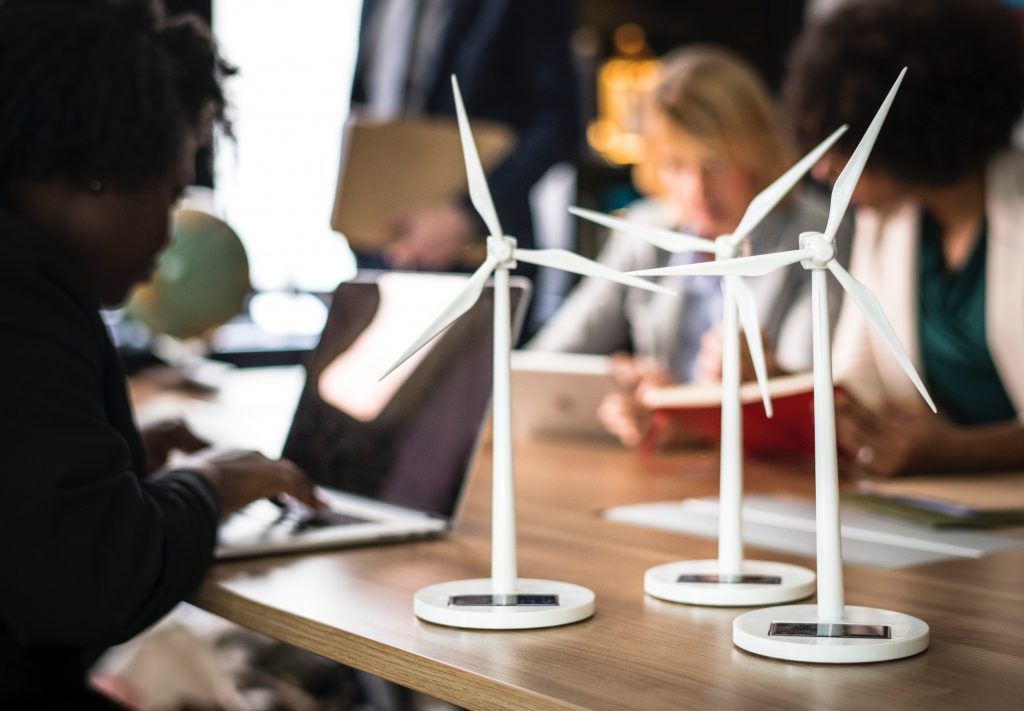 Nobody can deplete the potential supply of solar and wind, dubbing them as the best renewable energy sources. As renewable sources of energy, many homeowners in Australia have the opportunity to save cost when they use wind or solar energy for electricity. Unlike fossil fuels like coal, renewable energy is clean and cheaper for residential or industrial use. However, every basic thing you’ll need to know before using residential wind or solar energy is here. Let’s share them and suggest more ways of reducing carbon footprints.

The energy that comes from sunlight is called solar energy. Heat and electricity are essential home utilities, and high-end power solutions include solar panels. A few decades ago, the cost of installing and buying solar panels was high. After comparing the pros and cons of solar power with fossil fuel sources, energy investors saw an untapped market. The industry of solar panels and energy production is subsidizing the cost of using this alternative.

Usually, technicians mount photovoltaic (PV) solar panels on roof-tops to convert energy from sunlight. As an off-grid power system, aggregates of PV solar panels can generate megawatts of electricity. However, inverter battery back-up units can store electrical charges from solar panels at night when the sun is not shining. These stored charges in the inverter also help to mitigate the inconsistency of sunlight.

Wind energy comes from wind and turbines. Unlike traditional fuel sources, wind turbines have lower operational costs. The installation of windmills in farms is beneficial when the environment is free from tall trees. As a clean source of energy, wind farms don’t generate many pollutants when they produce electricity for powering machines. Instead, higher wind speeds provide stable electricity, and the installation doesn’t require much ground space. However, the noise from wind turbine blades could be disturbing to the ears. Since anyone can enjoy the energy from wind turbines at night or during the day, it’s ideal for rural dwellers and farmers where there is an unobstructed area for the wind to flow. In the cities, this can only happen on rooftops that are high above other buildings and there are no surrounding building with the as tall or taller. This is why you don’t really see integrated wind turbines on buildings that are lower to the ground such as the Melbourne city conference centre.

The cost of setting up solar energy generation systems is cheaper than wind because the government encourages people to use roof-top solar panels.  Also, some financing plans by fund managers don’t need people to pay upfront fees before acquiring solar power equipment. These incentives are not often available to people that prefer to install wind turbines. 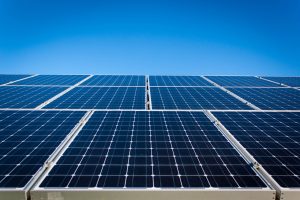 Solar panels need a lot of space on the roof before their installation. Wind energy generation turbines are easier to install than solar panels. Homeowners prefer wind power because they don’t need large space for installation. Instead, a pole that carries the propeller blades only needs a hole for support. Additionally, wind generation power plant produces energy during the day, and at night when the wind blows. One thing to be noted, however, is that in order for the propeller to work, it has to be positioned on relatively the highest point of the skyline with no structures or buildings that could obstruct the wind. This is why building-integrated solar energy is more common, as it can be placed on lower buildings such as this building in Melbourne CBD that provides function rooms for hire, as long as there is direct light coming into the panels.

The height of a roof doesn’t matter when you plan to install solar panels.  Wind turbines with propellers (large blades) have moving parts that might require regular maintenance. These rotating parts of wind turbines produce noise as pollution. Also, obstruction by tall trees and high-rise buildings can affect the speed of these propellers. Solar systems are less affected by obstruction of sunlight, but there are days when there will be low intensity. Unlike solar systems, wind turbines don’t need battery back-up units because wind often blows during the day and at night.

Wind Turbines Are Very Location Based

Small wind turbines do have downsides, however, and therefore are very site-specific. When compared with big turbines used by the power companies, small wind turbines are not that efficient and have to be situated in an area of above-average wind in order to generate decent amounts of electricity. They also require a very smooth airflow: the bigger turbines are very susceptible to turbulence – therefore if you live near to a busy street, or near trees, or in a built-up area, a wind turbine is unlikely to work well for you. Turbulent air – where the wind is continually shifting direction – leaves the tanks constantly changing direction, continuously chasing the wind rather than extracting power from it.

Compared to turbines, solar are very location sensitive. Whereas most individuals can implement a small solar array in many locations and attain success, the same cannot be said regarding turbines. Find the ideal website, and a turbine could be unbeatable. Find the wrong website, and they may be a complete waste of effort and money. 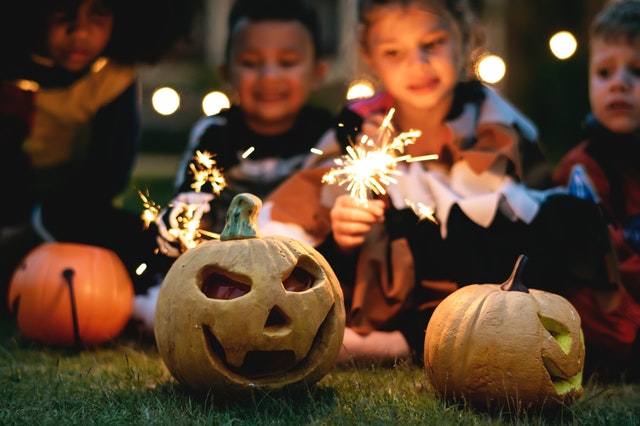 Are you a lover of Halloween? With the influx of American culture into our society, you will find polarising remarks about the commercialisation of another heritage. However, by the pass 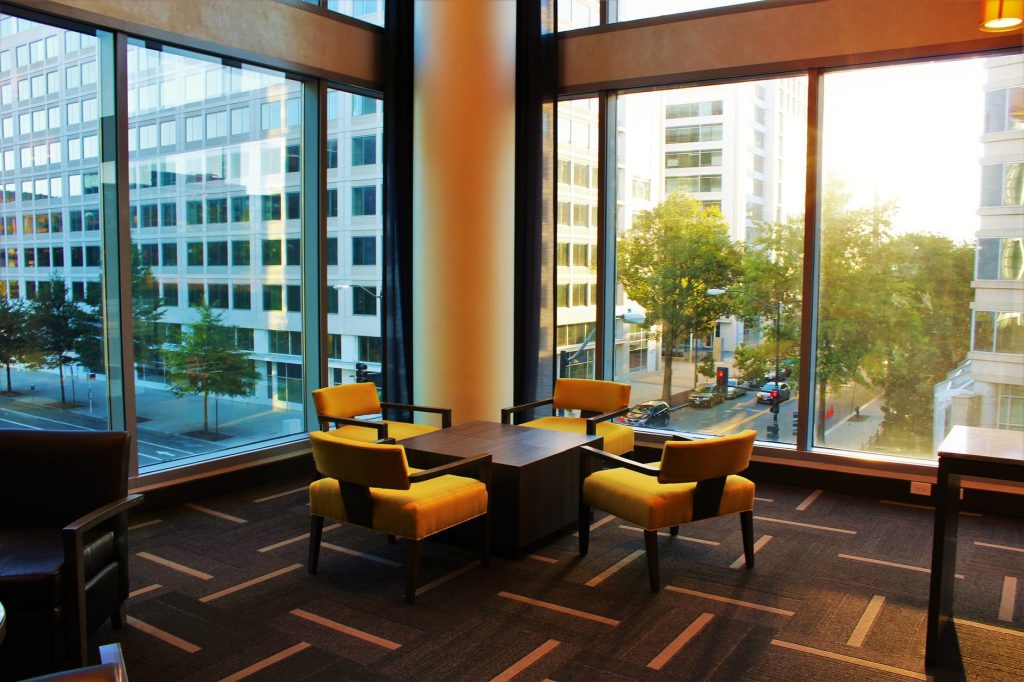 There is no room for dull in Australia’s hotel market. Globally the hotel industry is undergoing innovation and change on a scale never seen previously. With new signings at Melbourne