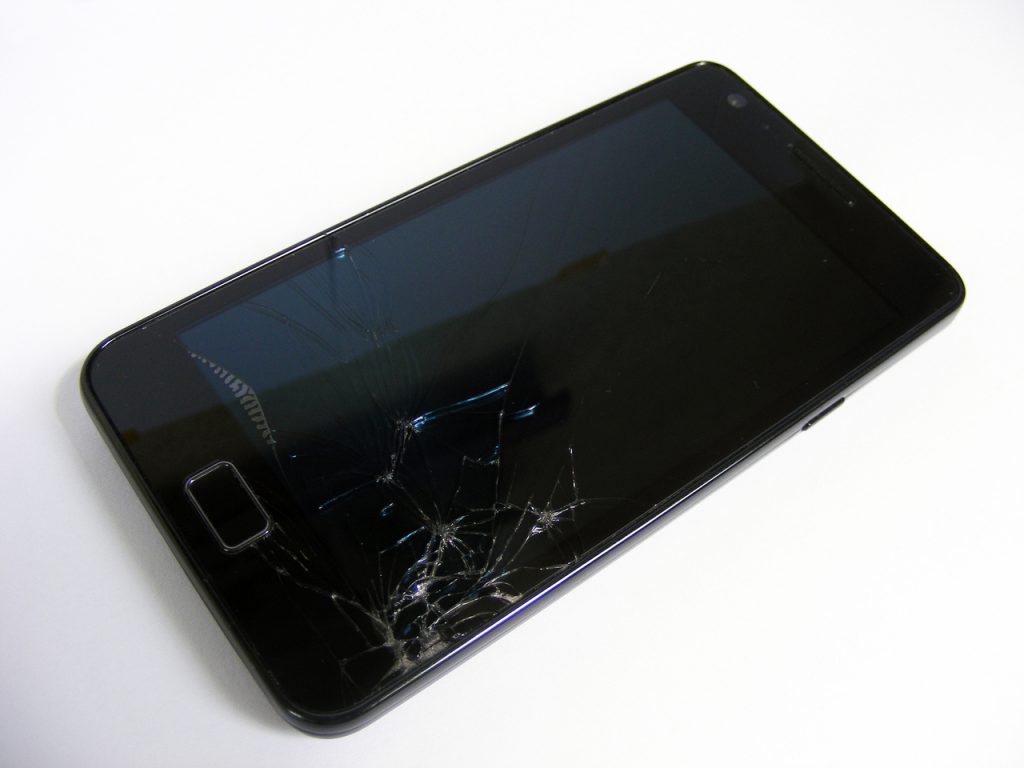 An American girl had her phone picked up by border agents as she returned home to the United States is suing the country’s border protection service.

Agents captured her iPhone after she refused to unlock it for them.

The lawsuit alleges that border agents took a copy of the information on her smartphone and neglected to say whether it was deleted.

According to the legal documents that were filed, US Customs and Border Protection (CBP) maintained the telephone for over 120 days before returning it to Ms Lazoja.

She alleges the agency failed to confirm if it had obtained a copy of her information and if that data were shared with any other agencies.

The smartphone contained photographs of Ms Lazoja” in a state of undress”, in addition to private messages from her attorney.

Neither was there probable cause, nor a warrant [to hunt the telephone ]. As a result, the search and seizure of Ms Lazoja’s property violated her rights which is under the Fourth Amendment that the filing stated.

The case will be heard at a New Jersey US district court.